Honored By The Father 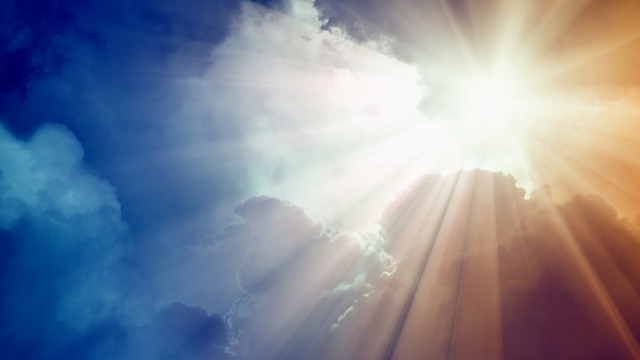 Honored By The Father

In the closing days of the life of Jesus, the Lord predicts His death when He will be glorified. Like a grain of wheat that falls to the ground and dies, the Son of God will give His life on the cross to give life to all men. His sacrifice will be as a suffering servant doing the will of His Father to give His life for the ransom of undeserving man. Jesus reminds His disciples the price He pays will be the debt His followers will pay in being the servants of the Father to give their lives both literally and spiritually. To follow Jesus is a life of servitude. The example of death on the cross would be a symbol for those who would take up their crosses to follow Jesus. If He bears a cross His disciples would be cross bearers. Allegiance to the Son of God requires an oath of sacrifice to be like His Lord. Bearing the marks of crucifixion is the badge of distinction separating the people of God from the people of the world. A follower of Jesus is a person who serves the Lord in every way as an obedient servant to the will of God’s Son.

Serving the Christ brings its reward. Servitude is not looked on in a favorable light as slavery is viewed with many negative connotations. The difference in being a slave for Christ is the blessings of being with the Lord and sharing in His glory. Everything about serving Jesus Christ is immeasurable blessings of untold grace, beauty and light. Jesus says that His followers will be with Him where He is. The reward of serving the Son of God is the knowledge that when life is over a promise of abiding in the presence of His light is guaranteed. Sharing together in the glories of heaven is being with the Son of God throughout the eternal ages of endless time. Faith is made stronger when the knowledge of being with Jesus perseveres over the hard and difficult days of life. Looking to a brighter day of hope and reassurance helps the soul endure the challenges of life. Nothing can bring greater joy to the heart. Trying to imagine the feeling of happiness to be with the heavenly family increases the measure of faith instilling a spirit of courage to persevere. What a joy to be a servant of Jesus Christ.

The greatest reward for the child of God is to know that serving Jesus brings the honor of the heavenly Father upon the soul of the faithful. If the heart serves the Son of God there will be great reward given by God Himself. Everyone enjoys receiving accolades and honors for jobs well done, achievements, goals attained and respect for individual character. On the final day of man’s judgment, the glory of being honored by the Father Himself will diminish any achievement of life or goal attained in mortal flesh. The name of the faithful servant will be called out by the voice of God and those precious words longed for are heard for the first time: “Well done, good and faithful servant. Enter into the joy of your Lord.” Entrance is opened to the servant who diligently and faithfully followed the Son of God and the Father bids all His suffering servants to enter in to His abode and dwell in His presence. Honored by God, exalted through the Holy Spirit, glorified by the angels and loved by the Son of God the child of God who served the will of the Father will bask in the eternal glow of God’s glory. Build your faith on that hope and the eternal promise of the Father and one day the honor of God will be heard in the halls of heaven when your name is called. What a day that will be when the Father honors His children.

1 Response to Honored By The Father