What Jesus Knew Before He Came 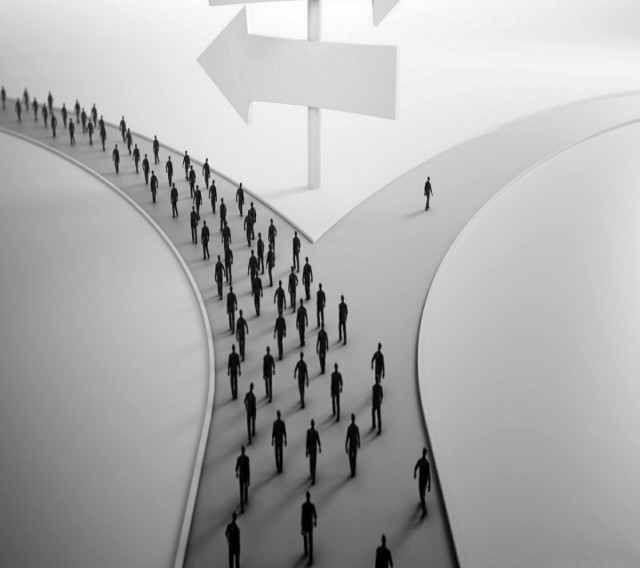 What Jesus Knew Before He Came

The measure of a plan is often gauged by the expected results. In business, profits and loss will be determined by the analysis of the data gathered to forecast the success or failure of the project. If the numbers do not meet certain criteria the plan is rejected and another more profitable option is pursued. This makes for good business and many companies are successful through its continued evaluation of the profit-loss models it will use. It would seem remarkable a plan that has a huge deficit in its offering would be considered a successful adventure and yet the plan of salvation was determined with the knowledge that for most of the intended recipients of its grace; there would be total rejection. When Jesus delivered His world-changing sermon on the mountain He proclaimed that most men would reject Him and refuse to follow His word. He admonishes His disciples to enter into a path that is narrow, difficult and seldom traveled. The way to eternal life would not be accepted by most men. A broad and expansive way that leads to destruction is the most traveled path and most desired by the majority of people that will populate the earth. The concept of percentages is overwhelmingly in favor of most people being lost, without God and without hope. These are the words of Jesus and His declaration was true two thousand years ago and it continues to be true in the modern age. Consider the implications: Jesus came to die for a world that world overwhelmingly rejects Him – and yet He came anyway.

It was not a surprise or disappointment that men wanted to kill Jesus. He talked often how He was going to Jerusalem to be betrayed to the chief priests and to the scribes where they would condemn Him to death. His own people would mock Him, and scourge Him, and spit on Him, and kill Him. In the face of all of this horrible and terrible evil that would befall the holy Son of God, Jesus came to earth and lived among men to offer Himself as the redeeming Lamb. The Lord knew when the gospel would be taken to the world that most men would reject His love, His grace, and His teaching. True to the teaching of Jesus, through the millennia that have passed since His sermon on the mount, the majority of men walk the broad path of leisure and human wisdom marching daily toward the end of the road and destruction. Most men who die will die in a state of hopeless eternal death. In the face of this knowledge, Jesus still came to earth, suffered as no man before, and died for the sins of all men. How do you measure the love of the Son of God who knew full well that the large majority of those beautiful creatures He had formed by His own hand would deny Him, reject Him and curse Him?

It is not the desire of God that any man should perish. His deepest love for all men is found in the love to send His only begotten Son to die for the sins of undeserving creatures. The love of God is so great to consider the sacrifice He made. Measuring the love of Christ to accept the will of the Father and drink of the fleshly tabernacle to share in the suffering of human weaknesses and struggle with sin is beyond the wisdom of man. Jesus was tempted in all points as all men and through the grace of God died without sin. He knew what He came to do. His will was to do the will of His Father. The character of the man was flawed with the darkness of sin filling the world with hatred, murder, envy and despising the love of God; and yet Jesus came into the world of darkness to bring the only light man would find to see the Father. God sent His Son into the world knowing what they were going to do to Him. The Father’s love was to send His Son for the redemption of wicked man. Both the Father and the Son knew that most men would follow the wide path of rebellion and few would embrace the love of the sacrificed Lamb. But Jesus came anyway. Thank God for His love to send His Son in the face of man’s reality. And there are no words to thank Jesus Christ for His sacrifice – knowing what He knew and understanding the price to be paid – Jesus came and died so that we can live. Praise God for His incredible gift in the love of Jesus Christ, Savior, and King.

1 Response to What Jesus Knew Before He Came