He Does Not Keep DST

Posted on November 5, 2017 by heatonkent 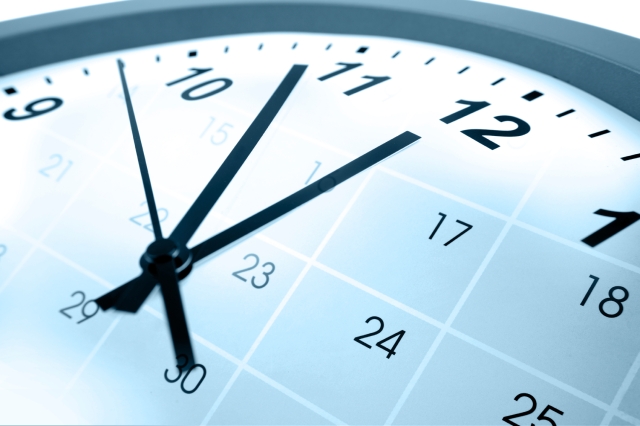 You, Lord, in the beginning laid the foundation of the earth, and the heavens are the work of your hands. They will perish, but you remain; and they will all grow old like a garment; like a cloak you will fold them up, and they will be changed. But you are the same, and your years will not fail. (Hebrews 1:10-12)

He Does Not Keep DST

In the beginning God created the heavens and the earth establishing a universal pattern of time measured by the revolution of heavenly bodies and seasons. On the fourth day of creation the Lord created time and it has remained unchanged since. Men have devised a myriad of plans to determine what makes time. Under the Law of Moses the keeping of certain days had to be determined by the hour of the day requiring strict adherence to the law. All civilizations have defined the minutes of the day by various forms of clocks. The Egyptians used large obelisks to track the movement of the sun. They also created water clocks. Candle clocks, hourglasses and sundials have been popular over the centuries. Mechanical clocks came about in the 14th century with the pendulum clock invented in 1656. Time keeping emerged into the atomic age following World War 2. New technologies continue to push the age of time keeping but one thing remains the same: time.

Clocks measure a constant. Man cannot change time because it is established by the hand of God from creation. All man can do is change the method of measuring the time. Daylight savings time has been around for a long time and did not become uniform in the United States until the 1960’s. In springtime clocks move ahead one hour remaining until sometime in fall when the clocks “fall back” to regular time. The only thing man has done is change the method of telling what time it is. What is most confusing is not everyone participates in the plan so trying to determine the time can be somewhat confusing. And this sums up the plans of men trying to regulate something they have no control over. Time remains the same. There are 24 hours in a day, seven days in a week that make up the months and years of time. It has remained the same since the days of creation when God created the heavens and the earth.

Time testifies to the glory of God. The rising of the sun and the glory of the moon in the night sky was ordained by God during the fourth day of creation. Light was created on the first day with the division of day and night established by the word of God. The Lord called it day and night. On the fourth day the lights in the heavens were established for signs and seasons, and for days and years. The same sun, moon and stars we behold today in our sky are the same sun, moon and stars Adam and Eve looked upon and every generation of man has seen. Abraham, Moses, David, Ezekiel, Peter, John, Paul – all of these gazed upon the same rotation of heavenly bodies as we do. Time is a constant reminding us of the nature of God. He laid the foundation of the earth and the sky is filled with the work of His hands. The world is deteriorating like an old garment and wearing out and one day will be destroyed by the will of God. But the Lord God remains the same and is unchanged. He has never changed and He will never change. Men will try to change God but to no avail. Like time, men create their own totems of the Creator to fashion the ideals of their own image. Nothing man can do will recreate the Lord into something He has not established by His own hand. Men change all the time; God never changes.

Creating a system of time keeping and calling it Daylight Savings Time does not change time. It only changes the measuring of time. The seasons testify to the glory of God because they remain the same. There is no variation of time. It has remained the same process and the revolutions of planets are constant because God determined their boundaries. Every glorious sunrise and beauty of the setting sun should remind man how large the ocean of life he sails and how small his boat before the presence of the Lord God Almighty. Time means nothing to the Lord but people do. He sent His only begotten Son to die for man. God’s desire is for His creation to spend eternity with Him beyond the veil of death. Eternity? Now that is a different subject. That will have to wait for another time.