Where The Saved Are 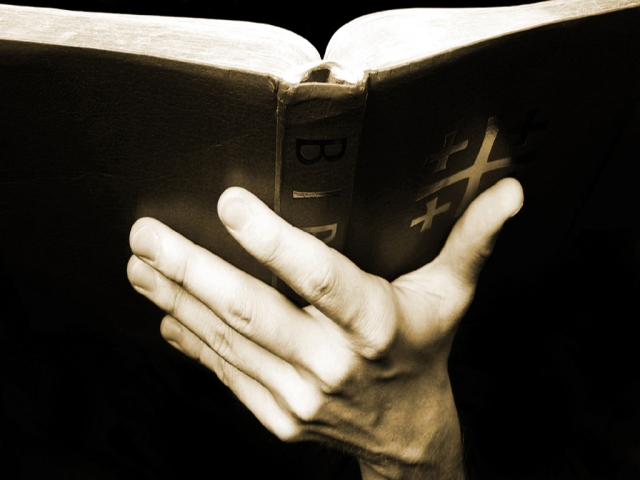 So continuing daily with one accord in the temple, and breaking bread from house to house, they ate their food with gladness and simplicity of heart, praising God and having favor with all the people. And the Lord added to the church daily those who were being saved. (Acts 2:46-47)

Where The Saved Are

Location. Location. Location. It has a lot to do with where a person is in life. In the business model, location can mean success or failure. When it comes to salvation, it means everything that has to do with eternity. Location in the spiritual sense is not a geographical point on a map but a relationship with the Father. For the Jews under the Law of Moses, circumcision was a sign of where they were with God. The most severe punishment inflicted upon a Jew was to be cut off from the people. To be excluded from the fellowship of the law was the worst thing that could happen to a child of God. This same principle is found in the church of the Lord regarding a matter of fellowship. Where one finds himself in relation with the Father determines whether they can enjoy the spiritual blessings of God.

When the apostles preached on Pentecost the message of salvation, three thousand souls responded to the obedience of God’s will. Peter told them to repent and be baptized for the remission of sins and they would enjoy the blessings of a loving Father. Luke concludes the story showing how that God added all those new converts to the church. The church was not a byword of convenience where people gathered for social and recreational enjoyments. Salvation was described as a relationship with where one found themselves in the church. The Lord was adding daily those who were saved to the church. If they were not in the church, they were not saved. Early Christians did not view the church as a matter of choice but knew the necessity of being in the church to be saved. It is impossible to be saved and not be a part of the church. The addition of a soul to the church was in the mind of God alone but the church is where the saved are found.

The New Testament teaches there is one church. Jesus promised to build His church (singular) and the early disciples taught the necessity of obedience through the blood of Jesus Christ in baptism. Every time a person obeyed the gospel of Christ, God added them to the church. He did not add them to a denomination formed by man. Being a part of the church of the Lord was salvation. All the blessings of God were poured out on the one who had been added to the church. If a person was not in the church, they were not saved. There are many so-called churches today that lead men in different paths but the Bible shows only one true church. It is the body of believers that looks exactly like it did when God first formed the church on the day of Pentecost. The saved are in the church.