Teaching Contrary To The Law Of Moses 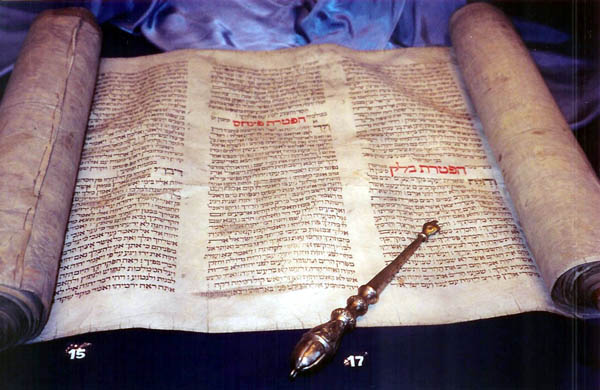 Then Crispus, the ruler of the synagogue, believed on the Lord with all his household. And many of the Corinthians, hearing, believed and were baptized. Now the Lord spoke to Paul in the night by a vision, “Do not be afraid, but speak, and do not keep silent; for I am with you, and no one will attack you to hurt you; for I have many people in this city.” And he continued there a year and six months, teaching the word of God among them. When Gallio was proconsul of Achaia, the Jews with one accord rose up against Paul and brought him to the judgment seat, saying, “This fellow persuades men to worship God contrary to the law.” (Acts 18:8-13)

Teaching Contrary To The Law Of Moses

During the Apostle Paul’s second missionary journey, he is told by the Holy Spirit to go into the region of Macedonia to preach the gospel to them. This will eventually bring the preacher of the Lord to the city of Corinth, one of the populated, prosperous and immoral cities of Greece. There was a common saying that if one acted in an overtly wicked manner they were acting like a “Corinthian.” The city was home to the goddess Venus with licentious worship an integral part of the cities character. Paul would spend eighteen months in this city establishing the church and in working as a tentmaker with his fellow companions Aquila and Priscilla. There was a synagogue in the city and Paul spent much of his time during the year and a half in Corinth reasoning with Jew and Gentile alike. His message was the crucified Christ and that salvation could only come through a belief that Jesus was the Son of God and that He had come to ordain a new covenant found in the teaching of the first-century church. The Jews opposed Paul and shaking his garments against them, the apostle declared he would go the Gentiles to teach the good news of salvation. As a result of his teaching, Crispus, the ruler of the synagogue believed on the Lord with all his household and many of the Corinthians, hearing, believed and were baptized. After a time, the Jews rose up against Paul and brought him to Gallio, Roman proconsul of Achaia and brother of the great philosopher Seneca. Gallio would dismiss the attempt of the Jews to have Paul arrested or charged but what the Jews said about their fellow Jew was most telling.

The Jews of Paul’s day continually sought ways to destroy the apostle and often made plans to murder him. His eventual death was orchestrated by the hatred of the Jews against the man that was their champion at one time. Luke tells the story of Paul’s early days when he was known as Saul of Tarsus and the efforts he put forth to destroy Christ and His church. When he came to a complete understanding of the grace of God he left the keeping of the Law of Moses and all its teachings to share the gospel of Christ. Paul never taught that men should keep the Law of Moses. In fact, the apostle throughout all of his writings shows the failing of the Law and the perfection of Christ and that abolished the Law of Moses with all its ordinances and customs. Israel had broken the covenant God made with them at Sinai and as early as the prophet Jeremiah determined there would be a better covenant in the Christ. Paul explains this in the book of Hebrews. The Jews of Corinth confirm the Law of Moses is abolished and obsolete. Paul taught men to worship God in a manner not in keeping with the law because the law could no longer save a man. As Peter and John declared in the early days of the church, there is salvation in no other name but Jesus Christ.