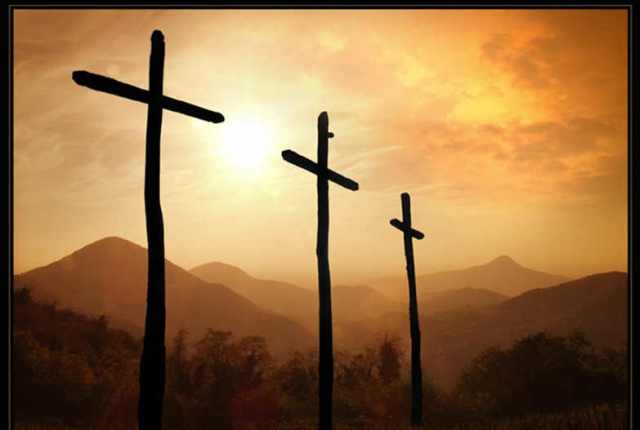 And He said to them, “What things?” So they said to Him, “The things concerning Jesus of Nazareth, who was a Prophet mighty in deed and word before God and all the people, and how the chief priests and our rulers delivered Him to be condemned to death, and crucified Him. (Luke 24:19-20)

A study of the prophets immediately takes the focus to the Old Testament books following the wisdom literature series of Job through Song of Solomon. Major prophets like Isaiah, Jeremiah, Ezekiel and Daniel are noted for the volume of the books; while the minor prophets (Hosea through Malachi) are smaller in the text size of the message. This does not diminish the power of the message but only signifies a reference to the breadth of the book. While sixteen men are represented as the prophets of the old canon this does not suggest there were not many more prophets from early time that did not carry out the bidding of the Father. One of the earliest of those called prophets was seventh from Adam named Enoch. He was the man whom God took as they walked together and was not. Abraham is called a prophet when the Lord came to Abimelech warning him to return Sarah to her husband. Moses and Aaron are called prophets during the wilderness wanderings. Seers were called prophets and men like Samuel, Gad, Nathan, Ahijah, Jehu, Elijah, Elisha, Jonah the son of Amittai took the word of the Lord to the nation of Israel and its rulers to proclaim the word of the Lord. Their work was to proclaim the eternal word of the Lord. There were many prophets that little is known. Shemaiah was a prophet and wrote a book called the Book of Shemaiah telling the exploits of the acts of Rehoboam. The annals of the prophet Iddo tell of the life of Abijah king of Judah. Oded the prophet helped king Asa of Judah have the courage to remove idols from the land. There are many more prophets named and unnamed in scripture that carried the word of the Lord to the people.

Jesus was called a prophet because of what He said and what He did. He was a man attested by God through the miracles, signs and wonders He performed proving His power over all things. This did not make Him the Son of God alone but the word He taught was with authority and the clarity of the divine will. The completeness of Jesus is found in His power and His teaching. He is the greatest of all prophets because He could prove Himself to be the divine Son of God through the mighty deeds and the message of the word. The men on the road to Emmaus recognized Jesus of Nazareth as being the greatest of all the prophets. Jesus began with Moses and the Prophets concerning Himself explaining to the men who He was as fulfillment of the promises made of the coming Prophet. Later He would appear to the eleven opening their understanding to see Jesus as the message of the Old Testament through the Law of Moses and the Prophets and the Psalms. He was the embodiment of everything God purposed, planned and prophesied concerning the redemption of man. No other man could be the prophet who gave His own life as sacrifice for the sins of the world. What separated Jesus from other prophets was His sinless life. Tempted in all points He remained without sin making Him the perfect prophet. Jesus is the Son of God and the Prophet through whom all men must approach the Father. There is one prophet! The empty tomb proves Jesus to be that prophet.