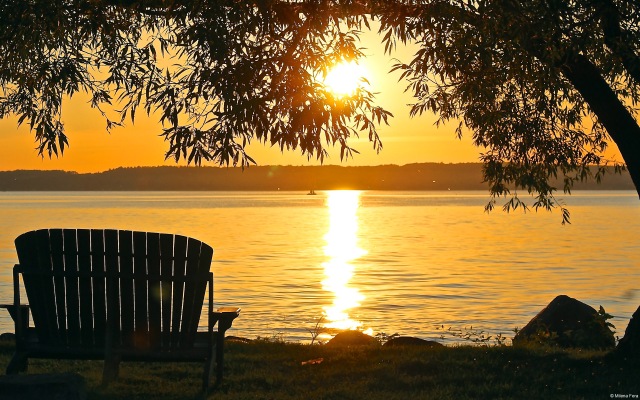 For I know the thoughts that I think toward you, says the Lord, thoughts of peace and not of evil, to give you a future and a hope. (Jeremiah 29:11)

The prophet Jeremiah had a daunting task. His mission was to bring the hearts of the people of Israel back to the Lord in a time when the nation was falling headlong into rebellion and chaos. The glory days of Solomon’s kingdom had long since faded into the distant memories of the people. Israel had been rocked by civil war witnessing the total destruction of ten northern tribes and the perilous precipice the remaining tribes found themselves facing threats from nations like Babylon. Jeremiah wept over the condition of the nation of God’s people that turned their hearts away from the blessings of righteousness, truth and holiness. Judah had become a treacherous sister who turned to the Lord only in pretense with backsliding Israel showing herself more righteous. God pleaded with His Beloved to stand in the ways and seek the old paths but they refused. Their worship was obscene trusting in lying words, embracing false teaching and the only left was the judgment of the Lord. He promised to make Jerusalem a heap of ruins and a den of jackals. The sword would come against the nation, famine and pestilence would fill the land and the Lord would not relent from the fury He was bringing against Judah. In the midst of all the wrath of God comes a message of hope. The Lord tells Jeremiah the nation will be taken away and kept in captivity for a period of seventy years. It will be at the end of this bondage the Lord will bring His people back home. This message was given to the priests, prophets and all the people whom Nebuchadnezzar had carried away captive from Jerusalem to Babylon. Living in a world of despair God offers the people a ray of hope.

It is always difficult when a parent must discipline a child. The Lord never enjoyed punishing His people because He loved them with all of His heart. It pained greatly the spirit of the Lord to send His Beloved into a foreign land and be held captive for any length of time. The righteousness of the Almighty demanded judgement against the people because they had disobeyed Him but it was not His plan. Through Jeremiah God tells His people He only wanted peace for them and not of evil. They may look at the punishment of the Lord as a severe retribution against them but they needed to remember how often God warned them to repent and they refused. It is easy for a child to disbelieve a loving parent would discipline them until the time comes when the harsh hand of punishment is brought against the rebellious spirit. Punitive disciple must inflict pain in order for the lesson to be learned. Judah would suffer greatly because of her sin and there would be long lasting consequences to the rebellion of the people. God wanted His people to know that although the pain of bondage was being inflicted upon them that He still loved them with all of His power, might and strength. True love does not neglect the need of punishment. Love is expressed in necessary discipline and if the Lord allowed His people to go unpunished for their rebellion, He would not love His people as He should.

The final message God wanted His people to know was there was hope in the midst of their calamity. It may have seemed difficult to see the light at the end of the tunnel as the people sat in a foreign land as slaves again like the days of Egypt. They would spend seventy years in captivity and there was nothing that would change that. However, this sentence was not a death sentence but a reprieve would come where the nation would be allowed to return and build Jerusalem. This was fulfilled in the days of Ezra and Nehemiah. The thoughts of the Lord were to instill in the hearts of the people hope for a better tomorrow. Judgment would come but there was a brighter day to look forward to and that should give the people courage to face the dismal condition they found themselves in. There is always hope and promise in the love of the Lord. Life can be filled with the chaos of despair, doubt and disbelief but trusting in the word of the Lord will bring the courage to face each day with renewed strength. The judgment of the Lord is real and so are the promises He makes of peace and safety. A remnant would come from the captivity that would rebuild the nation of Israel. It will never be the great nation it was under David and Solomon. A greater nation was coming that would dwarf the glory of the physical kingdom. Embedded in the promise of return after seventy years was the promised hope of the everlasting kingdom realized in Jesus Christ. Life can be tedious and difficult but the Lord has promised a greater hope with an everlasting peace. His thoughts are so grand to bless man with the gift of eternal life through His only begotten Son. What a great God we serve.