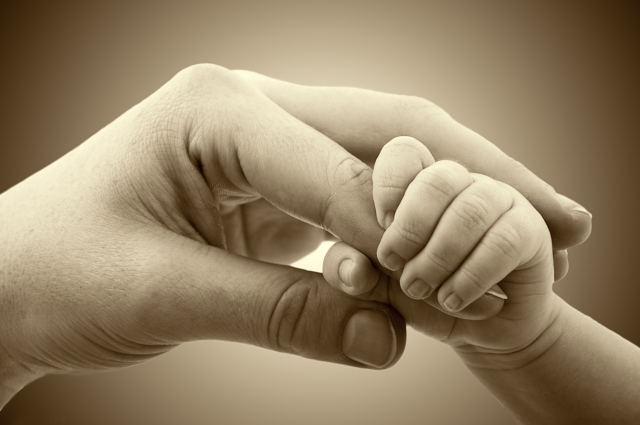 And the Lord spoke to Moses, saying, “Speak to all the congregation of the children of Israel, and say to them: ‘You shall be holy, for I the Lord your God am holy. Every one of you shall revere his mother and his father, and keep My Sabbaths: I am the Lord your God.” (Leviticus 19:1-3)

The Law of Moses was an incredible revelation of the mind of God. It was given to the nation of Israel and served as a tutor to bring the people of Abraham to the Christ but is no longer in effect since there is a change in the priesthood and the abolition of the Law under Christ. Jew and Gentile alike must come to God through the blood of the Heavenly Lamb to find salvation. However the Bible contains the books of the Old Law for a purpose to reveal the character of God’s law and principles that govern His will for man. This is clear in the teaching of the Law regarding how children are to honor their parents. The Ten Commandments include a command that parents are to be honored. Other passages support the command showing consequences of dishonoring the father and mother. This is abundantly clear when the Lord speaks to Moses and sets forth His view of respecting the station of the father and the mother. All the congregation of the children of Israel needed to learn that God is holy. In the giving of the Ten Commandments the Lord establishes His authority by reminding the people that He was the one who brought them out of the land of Egypt and they must have no other gods before Him. He is not someone to trifle with. His holiness is firmly established upon the truth of His power, might, dominion and sovereignty. Nadab and Abihu (priestly sons of Aaron) were killed because they did not regard the Lord as holy and give glory to God. When God says that He is holy it is a declaration of His nature. Anything less is unacceptable.

Immediately following the admonition to regard the Lord as holy, Moses is told everyone shall revere his mother and his father. To revere someone is to respect, admire and hold in the highest regard. Motherhood is elevated to the level of respecting the role of the parent as established by God in creation. Under the Law of Moses if a child strikes their mother they were to be put to death. If they cursed their mother death was the penalty. When a child became stubborn and rebellious and after many admonitions of chastisement refused to obey their mother, the whole congregation would stone to death. God’s view of motherhood is clearly defined by the consequences of disobedience to the Law. He emphasizes the role of motherhood when He includes in words to Moses that everyone shall revere his mother and keep His Sabbaths. The penalties for disobedience are the same. In the book of Numbers a man is found picking up sticks on the Sabbath and the congregation stones him to death. Why? He disregarded the law of God concerning Sabbath. Revering the station of motherhood and keeping the Sabbath was the same view of God under the Law of Moses. The Lord God is holy, mothers are to be revered and the Sabbath kept holy because He was the Lord their God.

The Law of Moses has been abolished but the viewpoint of God towards mothers has not. Paul will reiterate the emphasis in his writings to honor motherhood because the fabric of society is built upon the respect given to mothers and fathers. God created the family to show His glory and when man chooses to ignore the role of the family they dishonor God. Adam and Eve were created to establish a pattern of a man and woman making a family to bring the holiness of the Creator to the world. It is a wonderful thing to honor mothers in the month of May but this reverence should be a daily reminder of the glory of God’s love and grace. Bound in the heart of a godly mother is the love for the truth of the holiness of the Lord. Children who dishonor their mothers by disrespecting them, cursing them and striking them will face a vengeful God. He is holy and mothers should be revered as holy for their character of godliness that seeks to mold the heart of the child into the image of the one and only Holy Father. Thank God for mothers who serve Him in love and sacrifice their lives to teach their families to put first the kingdom of God. The greatest gift a mother will give her children is the love for God and His word.