For All Shall Know Me 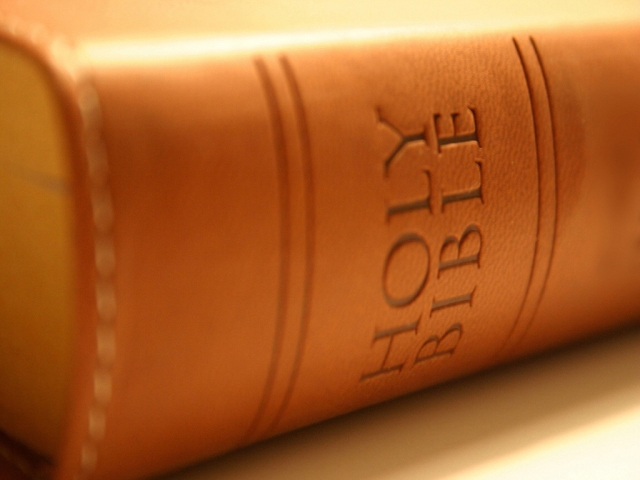 For this is the covenant that I will make with the house of Israel after those days, says the Lord: I will put my laws in their mind and write them on their hearts; and I will be their God, and they shall be my people. None of them shall teach his neighbor, and none his brother, saying, “Know the Lord,” for all shall know Me, from the least of them to the greatest of them. (Hebrews 8:10-11)

For All Shall Know Me

There are many differences between the Law of Moses and the Law of Christ. The Law of Moses was only given to the nation of Israel while the rest of the world served the law of faith as characterized by Abraham. Jesus fulfilled the Law of Moses thus taking away any law but the one He ordained through His death on the cross. Jews and Gentiles alike must come to Jesus Christ for salvation, as He is the only way to the Father. A striking difference between the two laws is how one comes to a knowledge of God.

When a child is born into the Jewish family, he would become a child of God by virtue of his birth and obedience to the Law of Moses. Physical birth was the first requirement and then on the eighth day every male child would be circumcised confirming the covenant with the Lord of redemption. This began with the promise to Abraham and passed on through generations to everyone born as a child of Abraham. Through the act of the parents and their faithfulness, an infant became a child of God. The reality of the law was the infant child knew nothing about the Lord. He would have to be taught who God was even though he was a child of God. As the child grew, so would their knowledge and acceptance of the covenant made by their parents. Belief came from the collective efforts of the nation to teach his neighbor the message of redemption to know the Lord.

The Law of Christ is the complete opposite of the character of Moses’ law. It is impossible to become a child of God without first knowing the Lord. Belief begins the journey of the one who desires to please the Lord. Under the Law of Christ, no one will ask who the Lord is because a person cannot come to God unless they believe that He is and Jesus Christ is His Son. Salvation begins with hearing, understanding, believing and accepting the word of God. A child of God today is born in a spiritual union of knowledge bringing them to Christ. No one will ask who the Lord is because they will already know who He is. People do not become Christians because they are born to a Christian parent; children of God come from the knowledge of the word of God.

The Law of Moses was a law of the heart but the relationship of learning about God was not by choice. A Jewish child had no choice in the beginning of being a child of God and they knew nothing about God when they were circumcised on the eighth day. Salvation in Christ begins with a willing heart filled with knowledge desiring to give their life to God. The law of God is in the mind and hearts of obedience to those who accept Jesus Christ and His sacrifice. Like the child born under the Law of Moses, a newborn Christian must grow in the grace and knowledge of Jesus Christ. The new birth in Christ comes from a greater sacrifice and promise than found in the Law of Moses. Thank God for His infinite wisdom in giving us the death of His Son establishing a greater covenant with a greater High Priest – a new covenant.