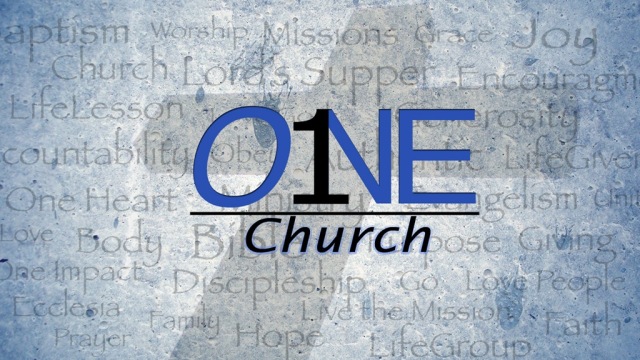 And He put all things under His feet, and gave Him to be head over all things to the church, which is His body, the fullness of Him who fills all in all … There is one body and one Spirit, just as you were called in one hope of your calling; one Lord, one faith, one baptism; one God and Father of all, who is above all, and through all, and in you all. (Ephesians 1:22-23; 4:4-6)

Things have changed since 54 A. D. Since the beginning of the church on the Day of Pentecost, the landscape of religious thought has created a massive diversity of division within the body of those who profess to believe in Jesus Christ. For nearly 1500 years, the New Testament church faced the apostasy of the Roman Catholic Church and the pagan hedonistic religion of the world. Through efforts to reform the Roman Catholic Church, protesting groups began to emerge calling themselves by different names from their religious leaders or identifying marks of their theology. In modern America there are thousands of different churches all holding up the banner of their peculiar identity that were formed over the past five hundred years of religious division. Suggesting there is only one true church is not politically correct and is frowned upon with disdain. Then we turn to the Bible and read what the Holy Spirit directed the apostles Paul to write to a church in Ephesus.

There is one church. It bears the name of Christ in its design, organization, worship and doctrine. The foundation of the one church is rooted in the word of God and speaks according to the oracle of the Lord God. There is no deviation from the pattern found in scripture. Jesus died to build His church and that church is singular because there is only one body. The church of the Lord is the body of the Lord and Jesus is not the head of two churches or ten thousand churches. If the church you belong does not bear the image of Jesus Christ in every part of its makeup, it is not the church of the New Testament. Wearing the name of a man, following a pattern of doctrine or exalting some movement identifies your church as a separate body with the head of a man, not Christ. The scriptures are very clear: there is one body – there is one church. The one God will judge all men according to the one faith and bestow upon the one body the blessings of the one hope. This promise has been made secure by the words of the one Spirit who taught men salvation only comes by the one baptism. This all comes from the one truth, the one way and the one life given to men.