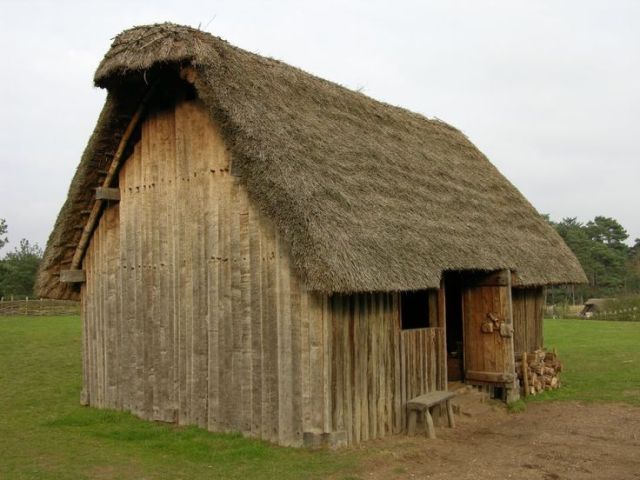 Therefore, since we are receiving a kingdom which cannot be shaken, let us have grace, by which we may serve God acceptably with reverence and godly fear. (Hebrews 12:28)

Genghis Khan is undisputed ruler of the Mongol nation in the Far East and the Fifth Crusade reaches the Holy Land attempting to retake the city of Jerusalem. The crusade ends in disaster. In Europe, England and France are warring with one another. The Americas are writing an unknown history with its native population as many parts of the world fall into a historical blackout. Very little is known of the worldwide history of nations during the year 1217. The Roman Catholic Church has a strong hold on the European continent while the Eastern Orthodox Church influences the east. Medieval Europe lives under the sway of Roman Catholicism. History is a trivial master that fails to inscribe everything that happens in the vast territories of the world. A study of history is a selective piecing together of what is known and retained through the centuries. It is clear the majority of events that happened in history are unknown unless it involved a major story changing the course of the nations of men.

Church history is often viewed with skewed perspectives lacking the historical basis of proof. Not everything that happened in the year 1217 is recorded but this does not mean it did not happen. The Roman Catholic Church was not the only church in existence in the 13th Century. According to the promise of the Holy Spirit the real church of the Lord was flourishing somewhere in the world. Begun on the Day of Pentecost, the New Testament church was established by the word of the Lord as disciples were added to the church daily. Luke tells the story of the early church growing from infancy to persecution. John writes in the Revelation the trials the church faced as Satan tried to destroy the body of Christ. The message of the Revelation is no government, religious or moral battles fought against the church of the Lord will succeed.

It has been two thousand years since the church began and there has never been a time the church was not existing somewhere in the world. Church history is mistakenly divided into the early church, apostasy, reformation and restoration. From a Biblical standpoint, true church history has been one single continued line of existence. It has been difficult to document where the church was and how it held to the teachings of Jesus Christ. As in the days of Noah, if only eight righteous souls made up the true church of Christ it fulfilled the promise the kingdom of God would never be shaken or removed. One of the great miracles of scripture is being fulfilled every year for the last two thousand years that the true church can be found somewhere in the world. The Roman Catholic Church is not the New Testament church. It has a historical footprint from the writings of men but the Book of Life engraves the names of the faithful few that rejected the apostasy of men for the truth of Jesus Christ.

The church in the year 1217 met on the first day of the week and remembered the sacrifice of the Lord in the supper. Hymns were sung and prayers offered and souls turned from pagan practices to obey the true God. Papists were turned from the apostasy of Catholic dogmas to obey the only true word of God. Families rejoiced in the joy of knowing the salvation offered by the Son of God. Men and women were baptized for the remission of their sins having believed the message of grace. Where was this little congregation? Only God knows – but He knew and that is the wonderful message of His will. The church of Christ has never stopped existing and we should never forget that. I am thankful for the legacy of the faithful few who through many trials and tribulations endured unspeakable hardships to preserve the nature of the one true church. To my brethren in the year 1217 – thank you.

It is not the history of families, nor of races and nation, nor of cultures that holds within itself the final meaning of history, but only the history of the salvation of persons in the kingdom of God. (Theodore Haecker, Dublin Review, CCXIX, 1946)