God Loves You – What Do You Say? 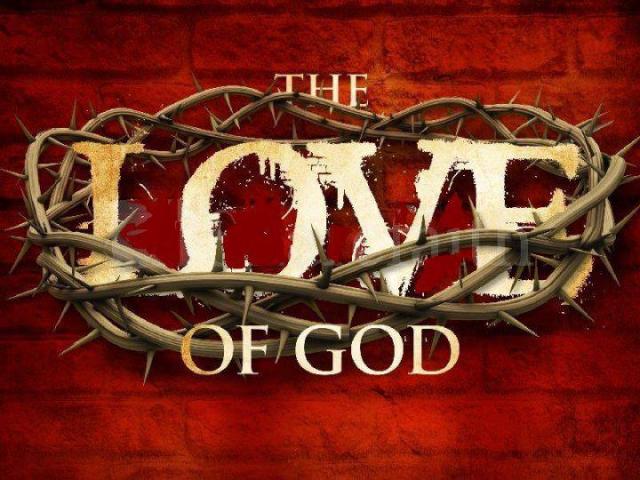 God Loves You – What Do You Say?

The burden of Malachi to the people of Israel warns against the laxity of their faith in God as they went through the motions of worship. Post-exilic Israel was very different from the glory days of Solomon when Temple worship was dedicated to the truth of worship of the Lord. It was drudgery for the people to offer their sacrifices and they complained about the weariness and dullness of having to make all the sacrifices and keep the law. The people dishonored the name of God by their actions. They brought contemptible food to the Lord saying it was acceptable to defile the Lord’s table. The spirit of the people believed the law to be too burdensome for them to keep. Complaining it was too hard to serve the Lord they turned their noses at God’s word. As a result, sacrifices were made up of stolen, crippled, and sick animals.

Malachi begins his message with a rhetorical question by the Lord to the people. God reminds the people how much He has loved them and yet the people dare question the love of God. From the viewpoint of the Jews, God had not shown His love to them. Where were the blessings? How were the people faring in this post-captivity existence? Why had God allowed Israel to be taken by the Babylonians? Where was the mercy of the Lord towards His Beloved? The heart of the people had turned to ridicule and profaning the love of God. It was so vile to the nostrils of the Lord that He demanded someone to shut the Temple doors so the worthless sacrifices could not be offered! The Lord of Heaven’s armies was not pleased and He would not accept their defiled offerings. To make matters worse, the people asked where the love of God was. They could not see it from their standpoint. All they could see was the plight of their own miserable lives.

Faith is often measured by where a person is standing with God. The people of Malachi’s day did not see much hope but that was because they could not see the love of God. If they had taken the time to reread the history of Israel from the promise of Abraham through the turbulent years of rebellion, unrest, idolatry, bondage, and deliverance, they would have seen the hand of a loving God caring for and protecting His people. God never turned away from His promises. He never failed in any word He had given them. The blessings promised if they were obedient were given one-hundred-fold and without measure. Their existence was due to the love of God. If it had been the will of the Lord, the tribes of Judah and Benjamin would have wiped out like the ten northern tribes. The grace of God saved the remnant and returned them to the land. That was the love of God.

It is easy to be critical of God when life is not going the way the heart of a man desires. What the people expected is unknown but it is clear they were not very happy with the word of the Lord. All the unhappiness of the Jews had come from their own sin and rebellion and they dared blame God? He tells them He loved them and they respond by asking how He had loved them? It seems incredible the Lord did not reach down at that moment and destroy them all. The love of God was shining upon the people and they could not see the sunshine for the clouds of their own sin.

God so loved the world He gave His only begotten Son and yet men still blame God for their plight. The blessings of the Lord come upon the just and the unjust, the good and the bad, and the righteous and the unrighteous. He is especially loving to His children. Yet there is found a spirit of dissatisfaction that God is not aware of the needs of men. Nothing has failed in the promises of God and there has never been a time in the history of mortal man that the Lord has not kept His blessings from those who obey him. The disparity that arises in the heart of man is born of selfish pride and arrogance; not the lack of God’s love. There is one thing certain in this world: the love of God can never be challenged. It is real, it is powerful and no man can stand against it. They will deny it and refuse it but the love of God will win out in death because it is eternal. What do you say to the love of God?