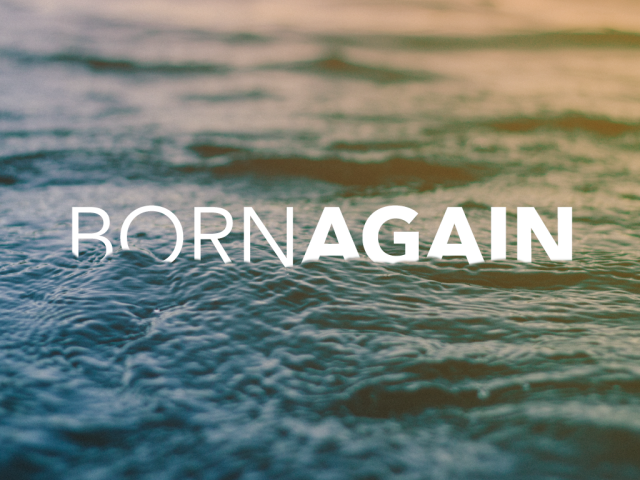 Holding a newborn baby is one of the amazing experiences anyone can have. Peering into the dark eyes of a little child who has just experienced the wonder of life and seeing for the first time the faces of those who love them and embrace them with soothing words of endearing acceptance is a time of faith, trust, and curiosity. The paradox of these first moments is that while the child is taking in the new world that burst upon their minds there will be no remembrance of the event. Newborns and for much of their infancy will engage in so many things as their bodies change and the surroundings become familiar but will remain in the forgotten memories of the new birth. Eventually, the memories will remain and childhood will be filled with laughter, exploration, and amazement. Innocence is the nature of infancy before the prejudices of adulthood creep in to bring doubt, mistrust, and questions. Children are dependent on others to care for them as they are helpless. Their formula of what is right and wrong is formed largely from what they are taught and what they see in others. They begin with a diet of milk before moving up to solid food as their bodies are not adjusted in the beginning. Childhood is a beautiful time of purity where the world is a clear place protected by parents who provide all that is needed and keep the child protected from all harm.

Jesus used the illustration of the new birth to explain to Nicodemus what it meant to be a child of God. Under the Law of Moses, a person entered a covenant with the Lord through the natural birth of being born of a Jewish family. Circumcised on the eighth day, a child would become a member of the nation of God before knowing who the Lord was. His knowledge of truth and righteousness came much later in life as he grew to adulthood. Jesus explained that in the new kingdom a child would be born first of the water and spirit before becoming a child of God. This birth would be a spiritual birth where believing in the Lord God and knowing His will would precede the time when a person entered a covenant with God. Before returning to His Father, the Lord explained the new birth when He told the eleven to preach the gospel to every creature under heaven and he who believes and is baptized would be saved and those who do not believe will be condemned. The new birth requires belief before birth and salvation does not come until after birth. Jesus shows the new birth as being born of water and spirit which is only fulfilled in the waters of baptism. Like the physical birth where a child is born when he is delivered from the womb of darkness to the light of the world, the Christian is taken from the world of darkness into the kingdom of the Son of God through the agency of the new birth. Baptism is essential to salvation because without the new birth there is no new life.

The imagery of the new birth continues when the person becomes a Christian much like a newborn. There is a complete dependency on God to help them grow in the proper manner and to protect them from harm. Like newborn infants, desiring the sincere milk of the world will bring health and happiness to the life of the new Christian. They will need the instructions from others on how to walk, the manner of speech, changing the mind of the world to a spiritual mind and to grow in the grace and knowledge of Jesus Christ. God has given the Bible to fill the hearts of His children to know Him, learn of His Son and to be guided by the power of the Holy Spirit. New Christians who do not drink deeply from the word of God will grow up deficient of all the spiritual vitamins needed to sustain a healthy life. Like newborns, longing for the fellowship of other saints and growing together in the grace of Christ is where the strength and power of the family of God are found. Dependency is upon one another and God. Knowledge comes from the continual study of His word. Trust is developed in knowing the heavenly Father will care for and protect the child from all harm. Children of God will grow up to see the love of God living in their hearts as they seek to draw their lives more fully to the will of the Lord. There interesting paradox of the family of God is the Lord wants His children to remain His children in trust, faith, and love. When a child grows up to depend upon himself instead of the Father, he walks in a manner that is displeasing to the will of God. Jesus would teach His disciples that to be great in the kingdom of God would require the heart of a child. Only when the heart of a child dwells in the soul of a man will he understand the love the Father has for him. A small child will not argue and fuss about what the parent’s demand, because they know, to trust without a doubt. Faith in God requires trusting in His word and His will with no doubt having the heart of a child. It starts with a new birth. Found in this remarkable time is complete purity, innocence, and love.