Subject To A Despot 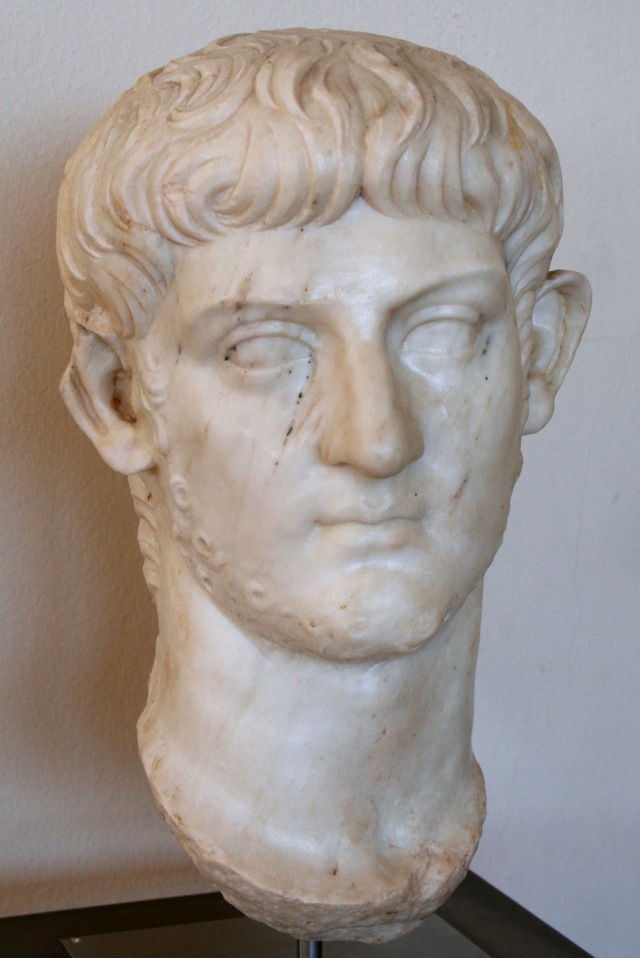 Let every soul be subject to the governing authorities. For there is no authority except from God, and the authorities that exist are appointed by God. Therefore whoever resists the authority resists the ordinance of God, and those who resist will bring judgment on themselves. For rulers are not a terror to good works, but to evil. Do you want to be unafraid of the authority? Do what is good, and you will have praise from the same. For he is God’s minister to you for good. But if you do evil, be afraid; for he does not bear the sword in vain; for he is God’s minister, an avenger to execute wrath on him who practices evil. Therefore you must be subject, not only because of wrath but also for conscience’ sake. For because of this you also pay taxes, for they are God’s ministers attending continually to this very thing. Render therefore to all their due: taxes to whom taxes are due, customs to whom customs, fear to whom fear, honor to whom honor. (Romans 13:1-7)

Subject To A Despot

Every generation is impacted by the leaders of the nations that fill the earth. There are times of great peace and there are tyrants who fill the world with anarchy, hatred and death such as in the days of the World Wars. Nations long ago were ruled by cruel kings who destroyed vast areas of the populous to gain their glory in the killing of the innocent. Empires like the Assyrians, Babylonians, Persians and Greeks marched upon nations engulfing the landscape in the stench of death as they expanded the borders of the nation. The Roman Empire was unlike any nation before them. Ruled by autocratic rulers called Caesars the known world was ruled by the iron fist of a mighty nation. Men named Augustus, Tiberius, Caligula and Claudius filled the time of the early New Testament story as Jesus was born, fulfilled His ministry and the church began to spread throughout the world. The apostle Paul was on his third missionary journey working in Corinth when he penned a letter to the saints at Rome. Among the many doctrines set forth by the Holy Spirit came an astonishing admonition to the people who lived in the center of Roman politics and intrigue. They saw firsthand the desperate actions of ungodliness by their leaders through assassinations, plotting, deception and corruption. Immorality was rampant in the Roman city.

Near the end of his letter to the Christians Paul instructed them to be subject to the Roman government. The authority that resided on the seat of power in Rome was appointed by God. To resist the Roman authority was to resist the will of the Lord. A few years before Paul penned the Roman letter Nero Claudius Caesar Augustus Germanicus came to power. He became infamous for his personal debaucheries and extravagances. The ruler of Rome was Nero and all the people of God were commanded to be obedient to his rule. This would be tempered by the words of Peter and the other apostles some years before when they declared they must obey God rather than men but in all other matters – subjection to the rule of the Roman Empire was commanded by God. It is remarkable the Holy Spirit would use terms like rulers are not a terror to good works but evil. The Lord was not accepting of the character of Nero himself but the establishment of law and order. For much of the population of the Roman Empire, the debauchery of Nero did not impact them. They lived their lives in the simplicity of their station of life and paid their taxes dutifully. Paul directed the saints to look upon authority not with disdain but with the respect established by God in creating nations and law. Christians were to be subject to the laws of the land and not rebel. Excepting in the matters that conflict with the will of the Lord, no citizen of Rome who bore the name of Christ could act in any way to subvert authority. Whatever was due the nation it was rendered. Taxes would be paid, customs given and most importantly the child of God was to shine as a light and example of Jesus Christ in showing fearful reverence for the office of authority – including Nero.

There may be a lot of things disliked about government, officials, politics and the President of the United States (regardless of which administration). The truth mandated by the Holy Spirit is that no Christian should ever take on the role of disrespecting, dishonoring or disallowing the office of authority that is established by God. Whether we like what happens in Washington D. C., state or local government there is no place for a Christian to demean those in authority. Paul would teach that prayers be made for those in places of authority. Peter would later use the term to honor the ones in authority. These are not suggestions that can be put aside because of the red-white-and-blue of patriotic heroism. Children of God act in a manner that is in keeping with the honor given to God. Casting dispersion upon the President is sinful because God demands respect is given to those in authority. What is remarkable about Paul’s letter to Rome is the instructions of being subject to those in authority were direct commands about honoring the office of Nero. There may be a lot of things that make us unhappy today about government but let us be thankful we live in a time when Nero is not the ruler. And yet Paul strongly urged the people in Rome to be subject to the Roman government.

It is easy to confuse American democracy with the laws of Christ. They are not the same. God instilled in His people a higher plane of character to show respect to authority regardless who that authority may be. Choosing a time when a man like Nero is in authority to proclaim that all must be in subjection to government impresses upon the heart of the righteous God is not a respecter of persons. Paul’s letter to Rome is just as pertinent to the saints of God today as it was two thousand years ago. Let the people of God be seen as righteous followers of a noble character that will be in subjection to the government – whoever and whatever that is. All Christians serve FIRST the King of Kings and Lord of Lords. Jesus was subject to the Caesars Augustus and Tiberius. Can we do any less? Let every soul be subject to the governing authorities. For there is no authority except from God, and the authorities that exist are appointed by God.