Jesus Took Them In His Arms

Posted on December 5, 2017 by heatonkent 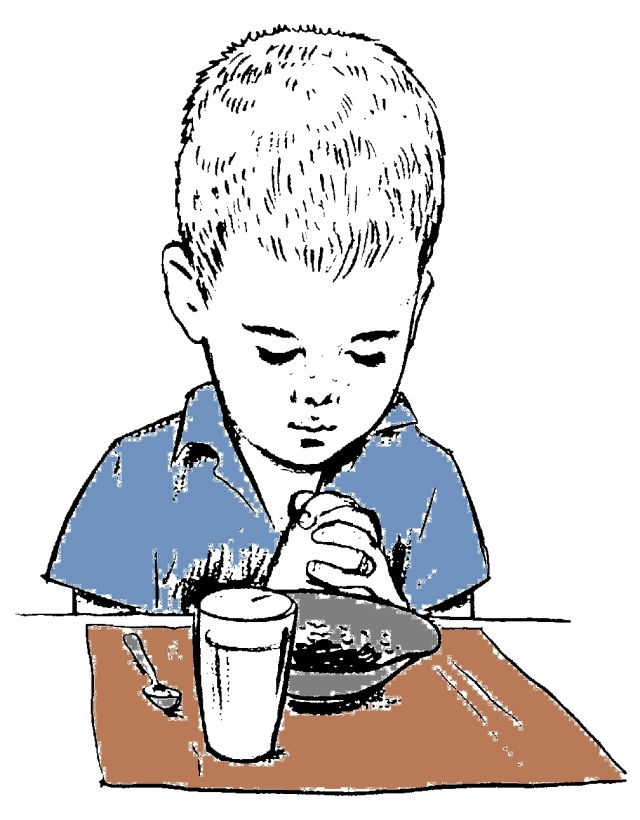 Then they brought little children to Him, that He might touch them; but the disciples rebuked those who brought them. But when Jesus saw it, He was greatly displeased and said to them, “Let the little children come to Me, and do not forbid them; for of such is the kingdom of God. Assuredly, I say to you, whoever does not receive the kingdom of God as a little child will by no means enter it.” And He took them up in His arms, laid His hands on them, and blessed them. (Mark 10:13-16)

Jesus Took Them In His Arms

There are many pictures given of the Son of God. He faced with boldness the tempter, showed His power by walking on the water, cleared out the money changers in the Temple, prayed earnestly in the garden and died humbly on a cross at Golgotha. All of these images describe the character of the man from Nazareth who was God in the flesh. One of the most endearing images of Jesus was His time with children. He was not so aloof that He did not want to take time out of His incredibly busy schedule to take some children in His arms and talk with them. The parents who brought the children wanted the Lord to touch them and bless them. Standing in their way were the disciples who felt the work of the Lord was too important to fuss about children. This is a mistake made by those who do not understand the true character of Jesus. He wants and longs to spend time with children. They are a breath of fresh air to the uptight, worried and anxious adults. Jesus was upset with His disciples that they would keep the children away from Him. Did they not realize how important the children are to His ministry? Jesus did not come just to talk to adults. He wanted to talk to the children.

The Lord made a powerful spiritual lesson with the children but there was more to it than that. He took them in His arms and laid His hands on them. Can you see the smiles, giggles and the shy child who is not sure about this man? Look a little closer and you will see a calm delight fall over the eyes of Jesus as He looks into the face of these innocent children who are as pure as the driven snow. The little boy who feels the firm grip of the man who embraces him feels secure and content. From the face of the little girl comes a smile radiant as the sun because she knows this man is full of love. All the children sitting on the knees of Jesus asking questions, laughing, talking and feeling this man with whom they somehow know is a place of safety. The heart of Jesus is bursting. He had been challenged by the Pharisees about marriage and divorce. The disciples had argued about greatness. There is concern that there are those who do not follow Jesus casting out demons. The adults that surrounded Him were filled with problems and questions and pride. In the midst of this storm of doctrinal issues sits a man holding a group of children and smiling. Jesus is blessing the pure in heart.

Children need to be brought to Jesus. They need to learn from the earliest age that Jesus cares for them. He wants to know them, teach them and mold their hearts to love His Father. The Bible is not a book for adults alone. Parents must teach their children from the day they are born to know the songs of love for God. Littles babies need to hear the voice of the father and mother reading the holy scriptures. They need to hear the hymns of praise from the lips of their parents. Church services should be a time of reverence as they sing, pray and learn from the preaching of the gospel. Jesus wants the little children to come to Him so that He can bless them. Forbidding the children displeases the Father. Learning to fall in love with the Lord is a vital part of the growing heart that will one day become a child of God. Children who learn to love Jesus today will learn to love His Father in obedience later. Let the little child come.