A Mixed Gospel Is A Toxic Blend

Posted on December 8, 2016 by heatonkent 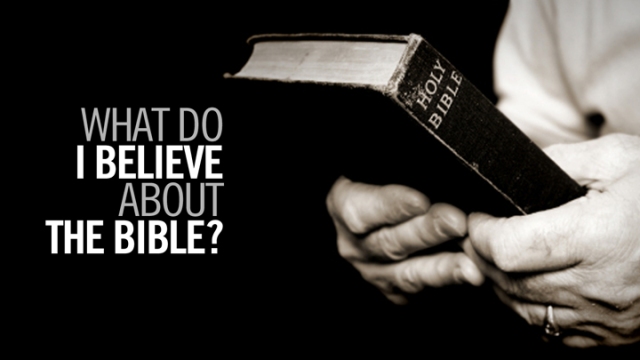 But now after you have known God, or rather are known by God, how is it that you turn again to the weak and beggarly elements, to which you desire again to be in bondage? You observe days and months and seasons and years. I am afraid for you, lest I have labored for you in vain. (Galatians 4:9-11)

A Mixed Gospel Is A Toxic Blend

The churches in Galatia were under attack. Not by the Romans or some foreign army. They were being led away from the gospel message preached to them by the apostle Paul. A different gospel was being accepted turning their hearts from the purity of salvation in Christ to a hope founded on the failed doctrines of men. When he penned his letter to the churches, Paul immediately expressed shock of how easy it seemed for the Christians to accept a mixed gospel of Judaism and the truth. He warned them that even an angel could not change the word of God. The Law of Moses had served a purpose to bring the Jew to Christ but it was a failed law. How could these Christians turn back again to the weak and beggarly elements of worship that did not glorify Jesus Christ? The churches of Galatia began to mix the keeping of Jewish days, months, seasons and years into their worship destroying the teaching of Paul when he instructed them to give up their former ways. Pleading with them on a personal level, the apostle reminded them how much they had shared in the hope of the gospel of Christ.

Mixing the truth of Jesus Christ with anything is a dangerous blend. The early church suffered greatly by those who tried to infuse the doctrine of circumcision and various parts of the Law of Moses into the gospel. It was subtle enough to cause great alarm to the apostles. Paul’s letter to the churches in Galatia is a reminder of how difficult it can be to remind people the gospel of Christ must stand alone untouched by the doctrines of men. Even if an angel from heaven preach any truth but what comes from the word of God they are to be cursed. There is only one gospel. Truth is narrow because there is only one body of truth. The way to the Father is not a network of avenues but a one-way street. Life can only be found through the teaching of the gospel of Christ. The religious world touts the gospel of Christ as the religion of choice. Worship as you want and find a church that satisfies the desires of the heart. Why are there so many churches today? Mixed religion allows man to find a totem that looks like him and gives the freedom to worship as he pleases.

The Holy Spirit declared there is only one church. That body of believers is not determined by what a sign says on the outside but the doctrine of truth that is taught on the inside. Teaching the pure message of salvation comes from a proper study of the word of God leaving the weak elements of human wisdom out. This is a very simple process of finding the truth in the Bible and reading it for what the Holy Spirit inscribed upon the page. Truth is not hidden. It is clearly revealed in printed form. The Lord warned about adding to or taking away anything He has commanded and yet in every community there are different churches teaching different doctrines under different banners proclaiming different gospels and without the aid of angels. Paul decries this as an anathema. Believers in Christ must teach the same thing because there is only one book truth comes from and that is the Bible.

Paul affirms that when the gospel of Christ is mixed with the doctrines of men, religion is a system of bondage. There is no freedom in the toxic blend of truth with falsehood. How quickly the Galatian brethren are taken away from the gospel shocks Paul. The apostle would be appalled at the religious world today that mocks truth as relative seeking his or her own righteousness. There is good reason to be afraid of those who mix the word of God with the convenient doctrines of men. Standing on the firm foundation of truth requires a diligent heart serving the measure of the book by what God says, not man. Open the Bible and see what it says. Truth is pure because it comes from the mind of God. It is unchanging and unmovable.

The truth does not change according to our ability to stomach it. (Flannery O’Connor)