Jesus Taught Men His Death Not His Birth

Posted on December 6, 2016 by heatonkent 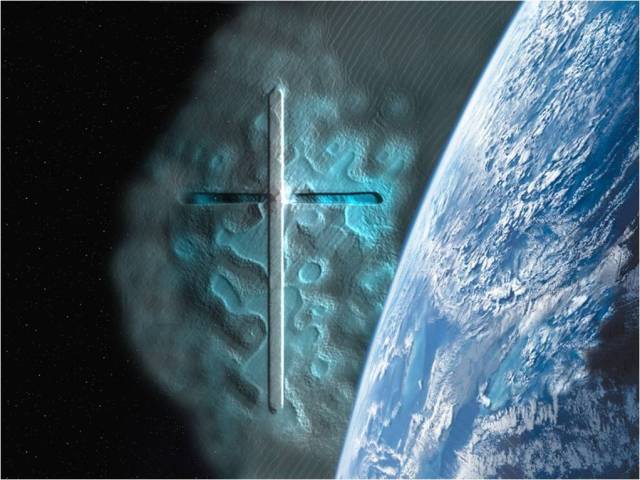 Then He took the twelve aside and said to them, “Behold, we are going up to Jerusalem, and all things that are written by the prophets concerning the Son of Man will be accomplished. For He will be delivered to the Gentiles and will be mocked and insulted and spit upon. They will scourge Him and kill Him. And the third day He will rise again.” (Luke 18:31-33)

Jesus Taught Men His Death Not His Birth

It is the season men proclaim the birth of Jesus. Christmas apexes all holidays as the largest and most focused time of the year. Decorations begin before Thanksgiving showing the babe in a manger surrounded by shepherds, wise men and a star. Churches exalt the end of December as the birth of Jesus with pageantry, pomp and ceremony. “Jesus is the reason for the season” is an excuse to worship the birth of Jesus with the greatest of fanfare and religious people act as if they are filled with the power of the word of God. The season of Christmas is a holy day for most people.

It is amazing to see how men worship something that comes from the Bible without using the Bible as a guide. There are so many contradictions to what Christmas brings and yet few seem to care that it really matters what the Bible says on the matter. December 25 is not the birth of Jesus. It was established by the Roman Catholic Church. There is no reference to celebrating the birth of Christ in the first and second century by church fathers. Andrew McGowan (Dean and President of the Berkeley Divinity School at Yale and McFaddin Professor of Anglican Studies at Yale Divinity School) writes, “There is no mention of birth celebrations in the writings of early Christian writers such as Irenaeus (c. 130–200) or Tertullian (c. 160–225). Origen of Alexandria (c. 165–264) goes so far as to mock Roman celebrations of birth anniversaries, dismissing them as “pagan” practices—a strong indication that Jesus’ birth was not marked with similar festivities at that place and time. As far as we can tell, Christmas was not celebrated at all at this point.”

What is most frustrating about the so-called celebration of Jesus birth is how mangled the story is told. The star was never at the manger and the only ones to visit Jesus on the night of His birth were shepherds. There is no reference to the number of wise man and their visit was not until Jesus was nearly two years old living in a house in Bethlehem. The star of Bethlehem shone over a house, not a manger. Only two gospel writers tell of the birth of Jesus: Matthew and Luke. The gospel of Matthew tells the story of Jesus from the view of the wise men and Luke tells more about the birth of Jesus than anyone and mentions only the shepherds visit. He also tells of the first few months of Jesus but little else. The only part of Jesus early life is included in Luke with the story of when Jesus was twelve. Taking the four gospels as a whole, the story of Jesus birth takes up less than 1% of the story.

The story of Jesus is not about His birth but His death. Jesus never taught about His birth. It was a glorious time in the history of man and well worthy of praise. There are great prophecies fulfilled in the birth of Jesus showing the providence of God since the beginning of time to carry out His will. The miracle of the virgin birth proves the grace of God. Reading the gospels (the life of Jesus) the message is not the celebration of His birth but the reality of His death. Often, Jesus would take His disciples aside and tell them what was going to happen to Him in Jerusalem. It was clear, graphic and demonstrative. He was going to be mocked, insulted, spit upon, scourged and killed. The resurrection was the good news of salvation. As the shadow of the cross hung heavy upon the Lord, He cried to His Father to be saved from the hour but proclaimed He knew it was death He had come to accomplish.

In the early days of the church, Peter preached the death, burial and resurrection of Jesus. The books of the New Testament are filled with message of salvation and no writer spoke of the celebration of Jesus birth as significant. Mary, mother of Jesus, was part of the New Testament church and she knew exactly when Jesus was born. Nothing is said. A lot is said about His death, burial and resurrection. Redemption did not come  in the birth of Jesus – it came when Jesus died and shed His blood. The hope of salvation is only found in the resurrection of Jesus from the dead. None of this was possible without His birth but that was only a bridge to accomplish the will of God thirty-three years later. Christians who are students of the Book celebrate the birth of Jesus every Sunday when the remembrance of His death is proclaimed in the supper of the Lord. Jesus is the reason for the weekly worship of His sacrifice; not a season.

Christ’s resurrection, being the decisive event in all history, nothing that can ever happen will equal it in importance. (Jean Danielou, The Lord of History, 1958)

1 Response to Jesus Taught Men His Death Not His Birth