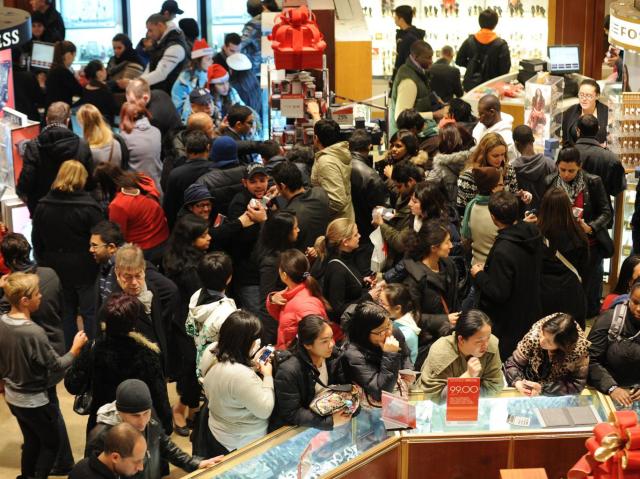 “Listen to Me, O house of Jacob, And all the remnant of the house of Israel, Who have been upheld by Me from birth, Who have been carried from the womb: Even to your old age, I am He, And even to gray hairs I will carry you! I have made, and I will bear; Even I will carry, and will deliver you. “To whom will you liken Me, and make Me equal And compare Me, that we should be alike? They lavish gold out of the bag, And weigh silver on the scales; They hire a goldsmith, and he makes it a god; They prostrate themselves, yes, they worship. They bear it on the shoulder, they carry it And set it in its place, and it stands; From its place it shall not move. Though one cries out to it, yet it cannot answer Nor save him out of his trouble. (Isaiah 46:3-7)

Israel was in trouble. Following the death of Solomon, son of David, the people of God had sunk headlong into worship of idols. Everything about idol worship was an abomination to the Lord. At Sinai, the people found firsthand the dangers of idol worship when Aaron allowed the people to worship the golden calf. The Law of Moses forbade pursuing the worship of foreign gods as there was only one God who had saved them and one God would save them. As the nation of Israel imploded with idol worship, God’s prophets repeatedly warned of the coming destruction. Isaiah was very clear in the judgment the Lord was bringing on those who followed the immorality of idol worship. The foundation of God’s hatred for idols was two-fold. Only he had delivered the people and idols were dumb on many levels.

The Lord God is the one who had preserved the nation from its birth. Israel was born from the will of God as he and he alone brought the Hebrews out of Egyptian bondage. The descendants of Abraham had languished in Egyptian captivity four hundred years with no hope of rescue. Oppressed brutally by Pharaoh, the people cried out to the Lord and he delivered them. They were saved by his grace. The nation could not brag about their deliverance by their own hand. As the nation grew and prospered, God was the cause of their blessings. As the nation aged, the Lord still protected them and blessed them. His power was able to continue to make them a great nation but they rejected Him for the idols of gold and silver.

Idol worship is a fool’s deception. Idols come from the hand of men who weigh out silver and gold, fashion in fire a totem to represent them and prostrate themselves before it. It does not move on its own so the worshipper must carry it on his shoulder to put it in place. When the idol is set in place, it does not move on its own. It cannot speak though the worshipper cry to it all day. If catastrophe comes, it is man that saves the idol. Idol worship is the height of futility yet it is the most desired worship in the hearts of men. The power of idol worship is that it elevates man to being a god. He can do what he wants with impunity.  Fashioning an idol, man creates his own morality. Worshipping the Lord God demands man become a servant rather than a god. He refuses. Ironically, what he refuses today will be demanded on the day of judgment.

America is full of idols. Many civilizations bow down before idols of gold but idols come in different forms. The idols of our country are called prosperity. We love our stuff and want more of stuff to fill our barns with stuff. Gold and silver adorn our idols and as a nation, we bow down before its charms. It is carried from place to place though we cry to it – no answer is given. Man does not change from age to age. The appeal of idols has always plagued the spirit of man. It becomes a war between the things of this world and the honor due the Lord God. Forgotten in the pursuit of stuff are the blessings only the Lord God can bring. Having a thankful heart is remembering that life does not consist of the things we have. Happiness comes from knowing there is no other like the Lord God. He will uphold us, carry us and deliver us. Even on Black Friday.